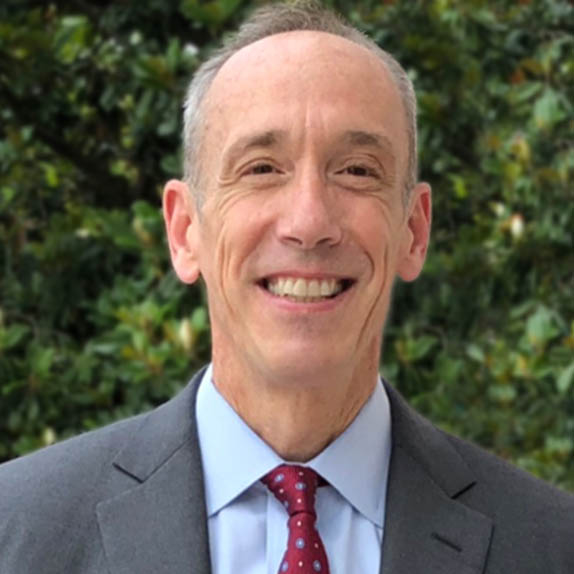 Thomas Brock became the director of the Community College Research Center in September 2018, bringing more than 25 years of experience in education and social welfare research to CCRC. He is also a research professor at Teachers College.

From 2013 to 2018, Brock was the commissioner of the National Center for Education Research (NCER) at the Institute of Education Sciences (IES). As the leader of NCER, Brock spearheaded a comprehensive research program around improving educational outcomes for students of all ages while focusing more of the center’s work on postsecondary research. He also planned and launched several national research centers and networks dedicated to topics such as college completion, developmental education, and career and technical education.

In January 2017, former Education Secretary John King delegated to Brock the duties of director of IES. Brock served in the role for more than a year, overseeing IES’s centers on research, evaluation, and statistics and the release of several major reports, including the National Assessment of Education Progress.

Prior to his work for the U.S. Department of Education, Brock spent nearly a decade as the head of the postsecondary education division of MDRC, capping more than 20 years at the independent social policy research organization. At MDRC, he was involved in evaluations of major community college reforms, including the Opening Doors Demonstration and Completion by Design. He worked closely with CCRC on several large-scale initiatives, including the IES-funded National Center for Postsecondary Research and an evaluation of the Achieving the Dream initiative.

Brock’s writing has appeared in several policy journals and reports, including New Directions for Community Colleges, Future of Children, and the Journal of Policy Analysis and Management. He sits on the Board of Trustees at Pitzer College in Claremont, California, and between 2016 and 2018 represented the U.S. on the Governing Board of the Centre for Educational Research and Innovation of the Organisation of Economic Co-operation and Development(OECD) in Paris.

Brock earned his BA in anthropology from Pitzer and holds an MPA from Columbia University and a PhD in social welfare from UCLA.