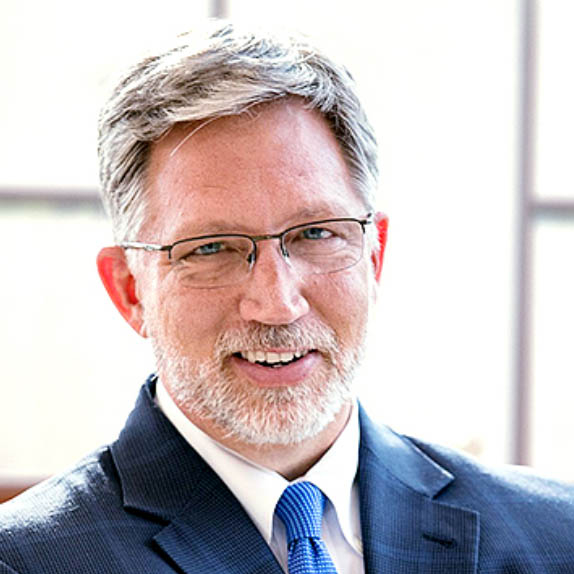 A native of Charlotte, Dr. Ralls grew up in western North Carolina. He earned his bachelor’s degree at UNC-Chapel Hill and master’s and doctorate degrees in Industrial and Organization Psychology from the University of Maryland.

He is the recipient of numerous awards, including the Distinguished Public Service Award from the North Carolina Chamber, and the Order of the Long Leaf Pine, North Carolina’s highest civilian honor.