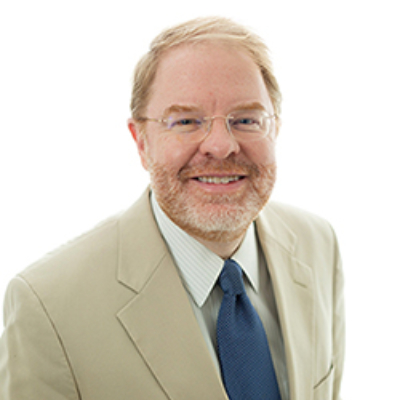 Peter Hans became the ninth president of the North Carolina Community College System on May 1, 2018, bringing decades of leadership experience in higher education policy and governance to the position.

Hans has been a leader on North Carolina’s two governing boards for higher education. The N.C. House of Representatives elected him to a six-year term on the State Board of Community Colleges in 1997. He served as vice chair of the board and chair of the Policy Committee.

He was honored by UNC-Wilmington in 2014 for his role in improving collaboration between the community college and university systems.

Hans grew up in Southport on the coast and Hendersonville in the mountains. He earned a Bachelor of Arts degree in political science from UNC-Chapel Hill and a Master of Liberal Arts in Extension Studies from Harvard University.

He is a trustee of Rex Hospital and a member of the International Advisory Board of public relations firm APCO Worldwide. He is a former board member for Urban Ministries of Wake County, where he co-chaired a $5.5 million capital campaign.