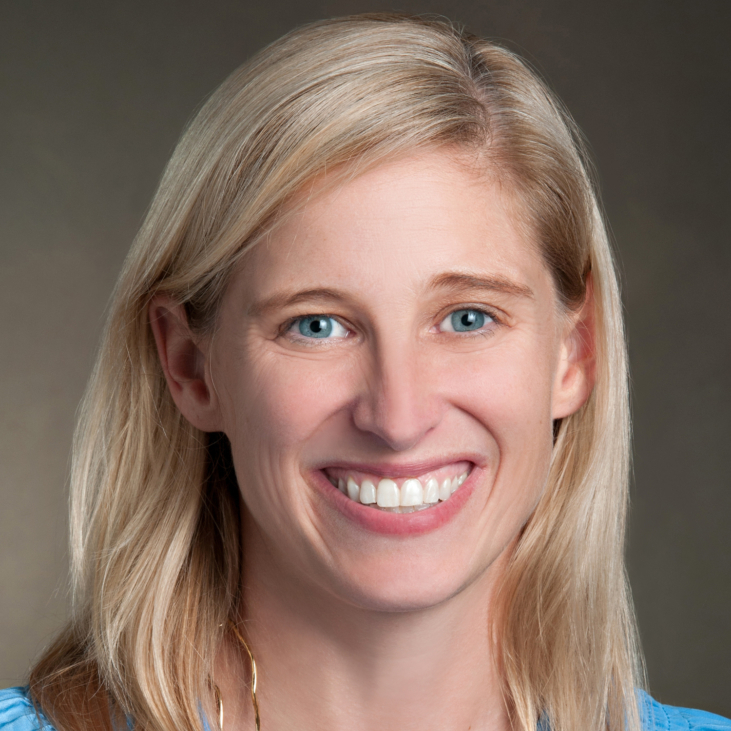 MC Belk Pilon is President and Board Chair of the John M. Belk Endowment, where she and her team are committed to increasing access to and completion of postsecondary education in order to give all North Carolinians the chance at long-term, family-sustaining careers. Guided by the vision she shared with her father, the late John Belk, MC leads the Endowment on its mission to create a stronger North Carolina.

Like her father, MC serves her community in many ways. She has participated on several boards that champion education access and success for all children, including Good Friends, Greater Enrichment, and the Fletcher School. She is currently Chair of The John M. Belk Scholarship Advisory Board at Davidson College and active on the boards of The Belk Foundation, College Advising Corps, Charlotte Mecklenburg Community Foundation and Charlotte Country Day School, as well as the CCDS Advancement Committee. She was awarded the 2016 Roanoke College Medal, the highest honor for an alumnus to receive, and the 2015 Central Piedmont Community College Distinguished Service Award.

MC earned a bachelor’s degree in sociology and communications from Roanoke College in Salem, Virginia, where she also worked as assistant alumni director after graduation. After returning to her hometown, she spent twelve years in retail management for Belk and five years with The Belk Foundation, a family foundation that focuses on improving early childhood education, teaching, and leadership in public schools.

MC and her husband, Jeff Pilon, live in Charlotte with their three children.