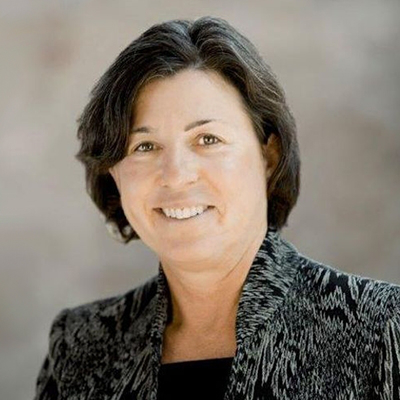 President and CEO, Achieving the Dream

Since becoming President and CEO in 2015, Achieving the Dream, Inc. (ATD), Dr. Karen A. Stout has led the growth and expansion of ATD’s national network of community colleges to include new initiatives in a number of areas critical to their ability to advance their goals. For example, under her leadership, ATD has expanded the Network to include 277 colleges, positioned ATD as a vital partner in the guided pathways work, created a new model around scaling advising redesign, developed “zero textbook” degree initiatives using open education resources (OER), designed non-cognitive wrap around support systems, and placed teaching and learning at the center of institutional change efforts. Dr. Stout has received national recognition for her accomplishments and achievements in higher education innovation and leadership including Diverse: Issues in Higher Education’s 2018 Leading Women, Honorary Degree from Miami Dade College in 2018, American Association for Women in Community College’s 2017 Woman of the Year, and Washington Monthly’s 16 most innovative higher education leaders in 2016.

Prior to serving as President and CEO at ATD, Dr. Stout was president of Montgomery County Community College (MCCC) from 2001 to 2015, where she led the college through a transformation process to improve student success. The college distinguished itself as an ATD Leader College, earned the prestigious Leah Meyer Austin Award in 2014 for its college-wide approach to student success, and won numerous awards for work on campus sustainability.

Prior to her presidency at MCCC, Dr. Stout held leadership positions at Camden County College from 1994 to 2001, including Vice President/Campus Executive Officer, William G. Rohrer Center, Vice President for Institutional Advancement and Enrollment Services, and Dean, Planning, Research and Communications.

A frequent speaker and writer, Dr. Stout focuses on strategies for enhancing student success and completion, accelerating and scaling innovation, and on launching a new era of community college fundraising.