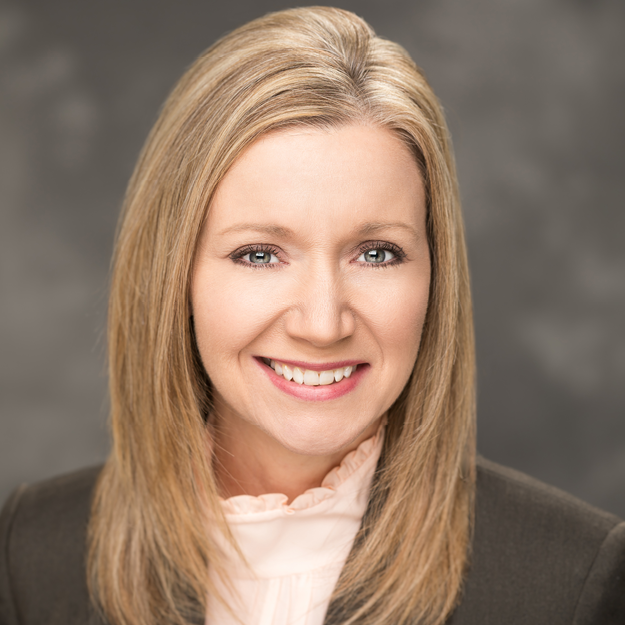 A native of Hollywood, Fla., Kandi W. Deitemeyer attended Polk Community College and the University of South Florida where she graduated in 1988 and 1990 respectively with an undergraduate degree in mass communications. She then earned master’s (1996) and doctoral (2002) degrees in Counselor Education and Educational Leadership at the University of South Florida. Deitemeyer began her academic career in 1992 at Polk Community College.

Over the next 11 years, she rose through the staff and administrative ranks while completing her graduate work. Upon completion of her doctorate, she became dean of student services at Sandhills Community College (2003) and earned a promotion to vice president during her tenure. In 2006, Deitemeyer was recruited to the administrative post of provost at Gateway Community and Technical College with the Kentucky Community and Technical College System. As provost, she worked to ensure the institution gained candidacy and eventual regional accreditation to ensure regional workforce transformation and success for students.

Deitemeyer returned to North Carolina (2008) as vice president for academic programs at Davidson County Community College (DCCC). At DCCC, she brought a collaborative approach to academic programs and workforce development initiatives resulting in innovative and expansive program offerings. With a focus on faculty engagement, Deitemeyer brought an intentional focus on student success through integrated program and course delivery approaches.

In 2010, Deitemeyer was named president of the College of The Albemarle, in northeastern North Carolina. In that role, she led the development of the college’s fourth campus, the Regional Aviation and Technical Training Center, a strategic partnership with Currituck County. The collaboration would result in the unprecedented awarding of the Distinguished Partners in Excellence award from the North Carolina Community College System, to a municipal entity and college. Deitemeyer is credited further with bringing a strategic focus on student success, enrollment management and aligning academic programs to increase access for students across the college’s seven-county service area.

During her six-year tenure, she led a comprehensive strategic plan that included capital construction and renovation plans for the multi-campus college; and significantly increased philanthropic partnerships and gifts to the college. Her success and passion garnered her successive nominations for President of the Year. She was honored twice in 2014 as both a Woman of Excellence by the Elizabeth City Chamber and as the Strong, Bold, Smart Person of the Year by Girls, Inc.

In September 2016, Deitemeyer was named Central Piedmont Community College’s fourth president and assumed the role in January 2017. Deitemeyer has focused her efforts on building relationships across the college’s six-campus footprint and throughout Mecklenburg County.

During her tenure, she has led an intentional scope of work that is future focused and developed a new vision and strategic plan for the college. The strategy phase has been built on her collective engagements with faculty, staff and students. The new strategic plan focuses the college’s resources – financial and human – on helping more students persist and complete their programs of study and ensuring Central Piedmont champions equity for students and employees. Deitemeyer is committed to a vision that is advanced, college-wide, constituent-engaged and student-centered.

Deitemeyer brings her high-impact energy and engagement to many local, statewide and national efforts. Locally she serves on the Leading on Opportunity Council, YMCA of Greater Charlotte, Charlotte Center City Partners, Charlotte Executive Leadership Council, and the Charlotte Regional Collaborative for a Global Workforce. She is an active member of the North Carolina Association of Community College Presidents, currently serving as president. After many years of service as a board member, she currently serves on the Executive Council for the Southern Association of College and Schools Commission on Colleges. Nationally, she serves as a board member on the American Association of Community Colleges. Her service extends to her role as Chair of the Commission on Economic and Workforce Development.

Already during her tenure at Central Piedmont, she is being recognized as a visionary and leader. In 2018, she served as one of 60 North Carolina Influencers who were asked to contribute to a series on the future of the state. She was also named among the 50 Most Influential Women, by the Mecklenburg County Times that same year. In 2019, she was an Inaugural Opportunity Champion through her work on equity, economic and social mobility with Leading on Opportunity.