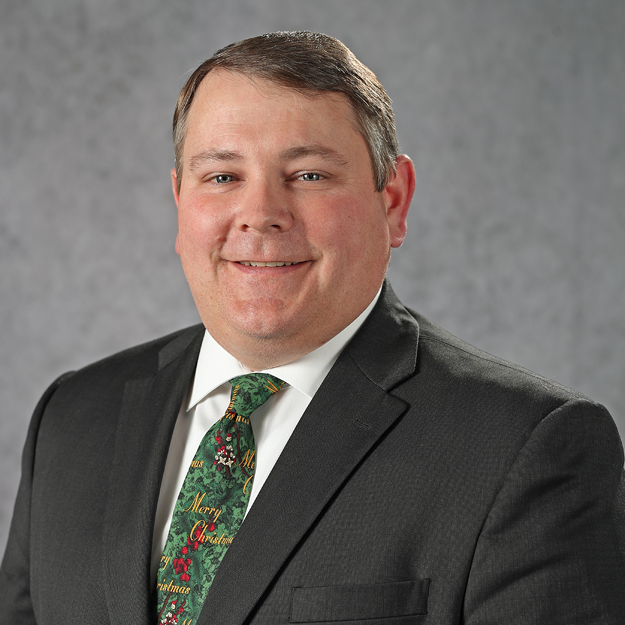 Dr. John Enamait began his role as President at Stanly Community College in August 2016. Prior to SCC, Dr. Enamait worked as Vice President of Instruction at Edgecombe Community College, Dean of the School of Business, Industry, and Technology at Catawba Valley Community College, and as a faculty member at Caldwell Community College. Prior to his working career in the NC Community College System, Dr. Enamait worked for a heavy industrial Fortune 500 subsidiary in several capacities. His last position in industry was that of a manufacturing engineer. Not only did Dr. Enamait’s working career in education begin at CCC&TI, he earned an Associate’s in Applied Science from there as well. After being mentored by several caring faculty who instilled a desire for further education, Dr. Enamait continued his education at Gardner-Webb University. There, he earned a Bachelor of Science degree (1999) and an MBA (2001). Dr. Enamait earned his Ph.D. in Technology Management with a Digital Communication specialization from Indiana State University in 2012. Dr. Enamait and his lovely wife, Anissa, live in Albemarle and have two daughters.