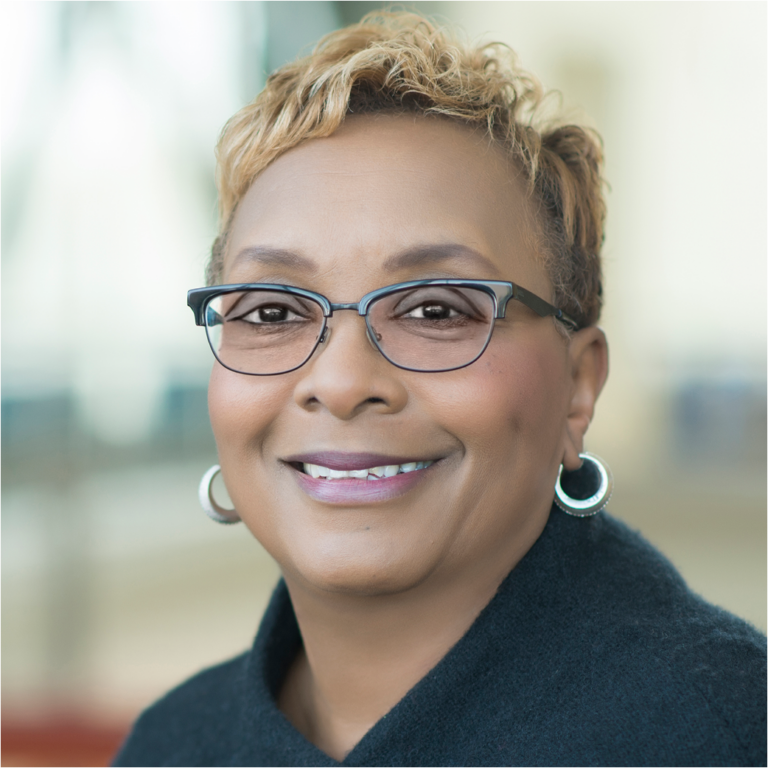 Dukes is the recipient of many awards and recognitions including the 2020 Catalyst Award from the Prince George’s County Chapter of Jack and Jill of America, Inc., the 2016 Washingtonian of the Year, the 2014 recipient of the American Council on Education’s Dr. Reginald Wilson Leadership Diversity Leadership Award, the Living Legacy Award presented by the Association for the Study of African Life and History (ASALAH), and the 100 most powerful women in the Washington, D.C. metropolitan area in 2011, 2013, 2015, and 2017.  She was recognized as the 2008 Distinguished Alumna by Indiana University of Pennsylvania and the 2007 Distinguished Alumna by the African Alumni Association of the University of Pittsburgh.